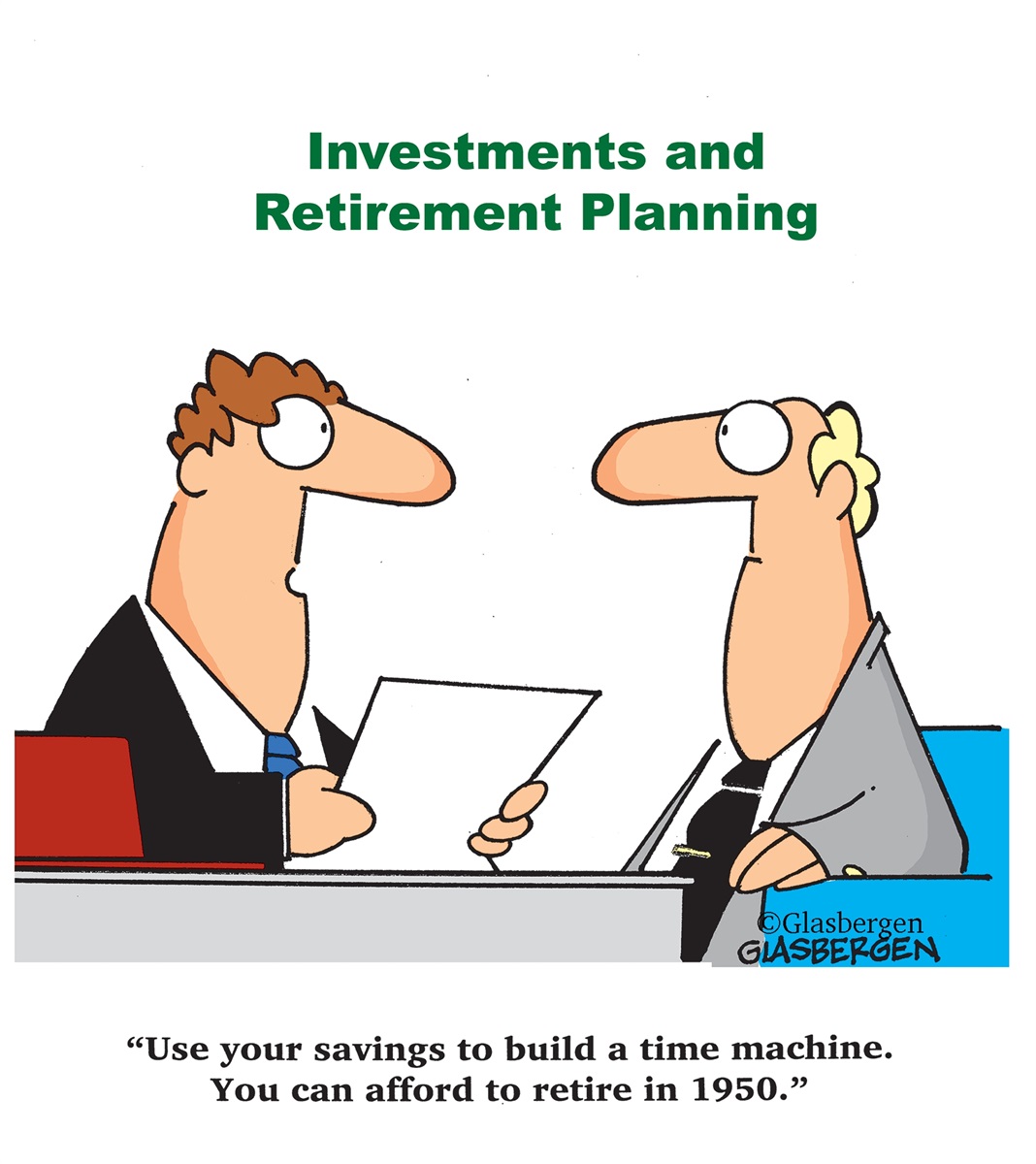 The 2 Major Financial Periods in Your Life

While there are many ways to save and accumulate assets for our future retirement, for us boomers, this was just the beginning - it is just one of the two key parts of the overall retirement picture. The first part, where we have been saving for the future, is referred to as the accumulation phase.

In many ways, accumulation is like climbing up the "retirement mountain." During this time - which, for most of us, encompasses the majority of our working lives - we are focused on accumulating as many assets as we can and growing our nest egg for retirement.

Throughout these years, we work to achieve the best return on our investments so that our money will grow, while at the same time seek to protect principal so that we don't lose what we have worked so hard to save.

During this time, we may also be putting emphasis on properly allocating assets and on getting as much as we can into these vehicles. Over time, asset allocation will usually change, especially as we get closer to retirement.

But once we actually reach the summit of the mountain - in other words, on the day we reach retirement and we must convert our savings into an income stream - everything begins to change. This is because we must now start to focus on the "other" side of the mountain, or the descent.

At this time, we are now in what is referred to as the distribution phase - and during this time, the financial challenges that you face will be quite different from what they were in the accumulation phase.

For example, the focus now isn't so much on growing your nest egg, but rather on preserving your capital and ensuring that you have enough income to last throughout your retirement years.

You will also have different types of decisions to make during the distribution phase.

For instance, you will need to determine how to best manage various concerns such as health care, longevity, and Social Security, along with how to best maintain long-term purchasing power over time.

You will also need to think about how - or if - you will be able to leave anything for your loved ones going forward.

Regardless of the methods that you use to build your savings, it is essential to have the proper income methods in place that will work for you and your specific needs in retirement.

Let's take a look at an example of two people. Investor A and Investor B.

First we will examine the accumulation phase of their investments, and then we will move to the distribution phase.

Neither investor made any additional deposits or withdrawals.

Both invested into a diversified mix of stocks, bonds, and mutual funds.

The only thing different thus far is that Investor A was given the exact sequence of the S&P 500 from 1980-2008. Investor B got it in reverse, meaning his 1st year was the same year as Investor A's last year and so on.

Then, at age 66, both investors began to take withdrawals of equal amounts.

Both of the investors ended up with the same average return of 9.10% during their accumulation phase.

Now they both took the same amount of annual withdrawals ($50,000), and increased that amount by 3% annually.

Unfortunately, Investor B ran out of money 11 years into taking withdrawals!

Investor A was able to continue taking withdrawals, and had a remaining account balance of more than $2.3 million 29 years later.

So, how can this be?

It's because Investor B suffered a large loss in the initial years of taking withdrawals, (2008) while Investor A did not experience the same loss percentage until a later time in the distribution phase.

Therefore, even with the same average return of 9.10% in the distribution phase for both investors, the fact that Investor A suffered a loss earlier in the time frame made a huge difference.

What exactly does this tell us?

One of the key points is that we need to know and understand the risks that are inherent during the distribution phase.

This is because while during the accumulation phase, your average return may still allow you to come out with a positive number at the end of a certain time period, the same may not hold true when you are taking withdrawals from your portfolio.

This is why it is critical to make sure your income strategy balances out what your risk tolerance is with your portfolio risk.

WHAT'S IN YOUR PORTFOLIO?