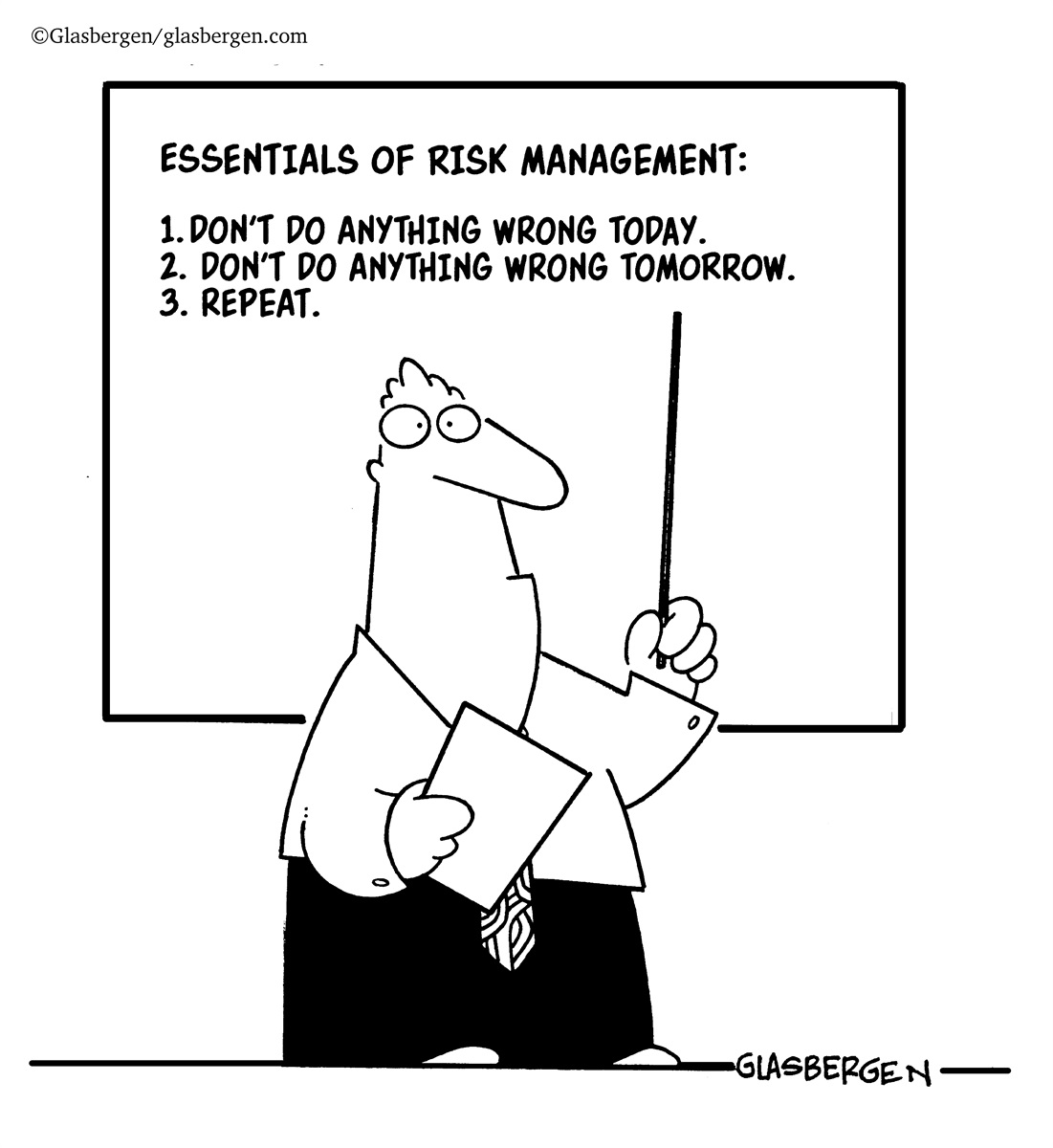 "What Everybody (Especially Boomers) Ought To Know...About Getting Their Smart Phone Hacked (Part 1)

In 2004 my bank account was hacked and I was so amazed that someone could get past the protection of one of the world's largest bank's security system.

So I became an avid student of Identity theft and the purpose of this two-part (long) blog post is to give you a heads up on a type of ID theft you may not have considered.

Several years ago, a guy by the name of Xavier Aaronson picked up his cell phone early one morning, when he saw a stunning headline - one that was posted from a trusted news site - which read  "A 9.5 Magnitude Earthquake Destroys Central California."

Fortunately, this was not real news. Rather, it was misinformation that was wirelessly injected into Aaronson's phone by a hacker, placed there in hopes of getting him to provide his password, in turn, allowing the thief access to all of his other information.

Have you ever heard that this could be done?

It happens a lot and unfortunately, as identity theft has become more prevalent today, no one is immune to hacking attacks.

Anymore, these don't just occur through desktop and laptop computers, but also via a wide variety of mobile devices like tablets and mobile phones.

In fact today, anyone who has a smart phone is at risk of being exploited in a phone hacking attack. That's because any smart phone can be compromised - in some cases even turning the "victim" phone into an assailant itself.

lPhone hacking is a technique that is, among other things, used to listen to people's mobile voice mail, but it doesn't stop there.

Today's hackers are able to listen to live (and seemingly private) conversations.

They can also watch victims through their phone's camera, rummage through emails and texts (as well as destroy the communications), post pictures and content through the victim's social media accounts - and the list goes on and on.

Sometimes the victim is immediately aware of the incident, and in other cases, a hacker could have access to your information for days, weeks, or longer without your knowledge.

So, if you have a cell phone or smart phone, it's possible that if you haven't already become the victim of a hack, you could be in the future.

Why Hackers Want that Computer in Your Pocket

While most people realize the dangers of having their computer hacked or their credit card data stolen, our phones can actually provide hackers with much more valuable information.

That's because most people store a long list of data in their phones - and by having access to this information all in one convenient place, hackers can profit in numerous ways.

Over the past several years, our cell phones have gone from simple devices that could only make and receive calls to mini computers that can fit into our pockets - and typically, our phones contain a great deal of both personal and work-related information.

What many people may not be aware of is that, even if a hacker cannot get into your phone per se, they can still try to obtain the sensitive data that is stored inside of it.

In fact oftentimes, the services that our smart phones rely upon are even more attractive to a hacker, such as iCloud - which in turn can provide criminals with a much wider array of valuable information.

There are several ways in which a smart phone is likely to be compromised and breached. These include:

Even though it may be convenient to check your emails from your local coffee shop or other public place - especially if you are regularly on the go - doing so can prove to be very dangerous to your private information.

You just never know who may be innocently sipping their latte, while at the same time gaining access to your email, your passwords, and other private information and communications.

There  are ways that you can tell if you are on an unsecure connect. One way is if you see a "warning" message that your device gives you.

For example, if you're an iPhone user, a notification will pop up that says the server identity can't be verified. It will then ask you if you still wish to connect. It will allow you to continue, however, you are often doing so at your own risk.

Flaws in Your Phone's Operating System

Although mobile phones have become much more sophisticated over the years, there can still be numerous vulnerabilities on even the best-made device - some that can be critical.

This being the case, device manufacturers will typically release operating system updates - usually on a fairly frequent basis - in order to protect users. Many of these updates will have important security fixes in them.

So it is definitely worthwhile to pay attention to when updates are available - and also to apply them as soon as they come out, as once they are released, hackers will oftentimes learn about the vulnerabilities in these apps, and in turn, will attempt to breach devices that are not up to date.

These days, there is an app available for just about anything. Want to check the number of calories in your lunch - there's an app for that.

Want to know how many hours it takes to drive across the country - and where all the clean restrooms are along the route? There's an app for that, too!

But even though apps - or applications - can add a great deal of functionality to your smart phone and other mobile devices, they can also increase your risk of a data breach.

This is particularly the case if the app has been downloaded from websites or email messages rather than from an actual app store.

That's because hidden inside of applications - even the ones that work - could be malicious code that allows a cyber criminal to get a hold of your data.

Unfortunately, even large app providers like Google or Apple can't look through each and every application in their stores with a fine-tooth comb and determine whether or not they are malicious.

Given that, there are some steps that you should take that can help to reduce your chances of being victimized by a hacker through your cell phone or other mobile device.

If you're like most people, you wouldn't think of going without, at the very least, anti-virus protection on your laptop or desktop. So, why wouldn't you do the same with your phone?

That's enough for today. Part 2 will go into the dangers of what happens when your phone is hacked and steps to minimizing it from happening to you.

All the best to you always!